Conservation with heart: Lessons from UNESCO

“Conservation is not a biological challenge. It’s social, political and economic.” On the final day of this year’s World Heritage Marine Managers Conference, Rare’s Brett Jenks summed up the challenge and the opportunity before us. We have a whole lot of science and best management practices that tell us how to keep the planet healthy. But the work of negotiating laws and livelihoods is more human than academic. This is as true for public health and affordable housing campaigns as it is for ocean conservation. 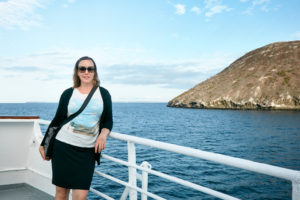 Earlier this month, I had the great pleasure of joining 100 conservation leaders on a boat in the Galapagos. We were there to talk about the 49 marine marvels on UNESCO’s World Heritage list. Places like the Great Barrier Reef, Phoenix Islands Protection Area, West Norwegian Fjords, and Everglades National Park. Despite their iconic status, these sites are still threatened by overfishing and industrialization, and no place is immune to the ravages of climate change.

The World Heritage Marine program convened managers from 37 countries, along with some of the planet’s brightest scientific and advocacy minds, to strategize about solutions. My job was to capture the stories and ideas that emerged for sharing with the broader ocean community. My fingers were flying—so much smarts in this group!

I wrote down lots of notes about biomass and big old fat female fish, but this was not a conference about critters. It was about celebrating the connection between people and place. Recognizing that different communities relate to these sites in different ways. Tapping into values that transcend borders, like home, health, and prosperity.

I’ve worked in marine conservation for over a decade, and I’ve heard plenty of heated rhetoric about people being locked out of nature. That is not what World Heritage is about. The managers of these special places are passionate about sharing them with neighbors and the world. And they are harnessing both traditions and technology to support sustainability.

The thing that really struck me, as I scribbled furiously about ocean acidification and artisanal fisheries, was how attentive all the experts at this conference were to the human element. While UNESCO evaluates World Heritage sites based on beauty, biodiversity, or unique natural and geological processes, that is not necessarily the way most people relate to them. For some tourists, sure, it’s about the views, or the weird and wonderful wildlife, but for local communities, a coral reef might be a source of food and income, and mangrove forests, a shelter from storms and rising seas. 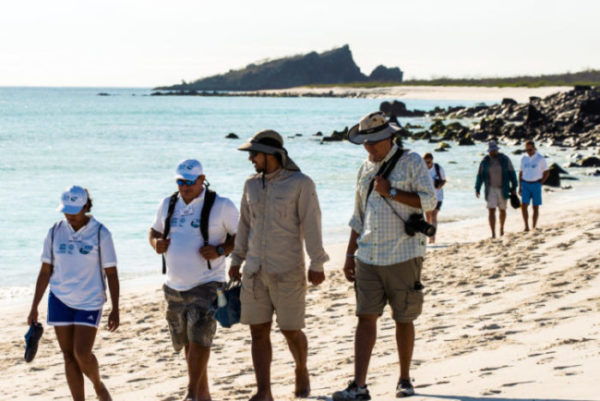 Marine World Heritage site managers, while often scientists by training, understand that conservation success relies on understanding what their audiences care about and framing programs in those terms. They listen as much as they talk, and tune in to feelings as well as facts.

As a communicator, it’s these meet-people-where-they-are stories that get me excited:

If we believe that conservation is a social, political and economic challenge, we need to convince a whole lot of people to care, and focus on what we are gaining, not what we’re giving up. We need to shine a light on the ordinary people doing extraordinary things, and celebrate progress and possibilities, even as we explore the big problems before us. The World Heritage Marine Managers conference did all of that, leaving me inspired and optimistic. 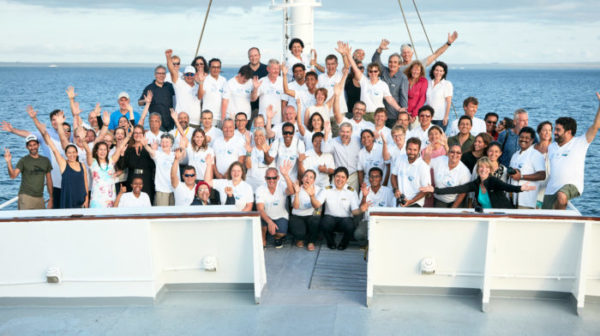 Want to hear more about it? Check out this series on National Geographic.

And here, for fun, is a look at some of the spectacular sights we all got to enjoy between work sessions. 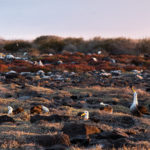 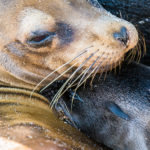 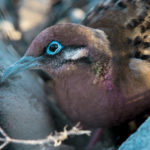 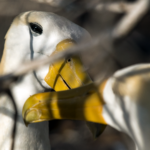 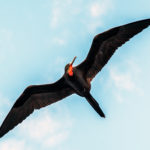 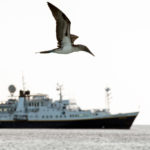 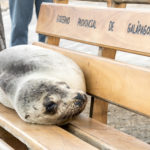 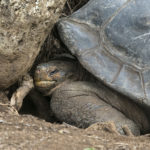 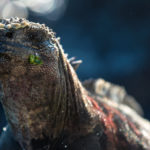 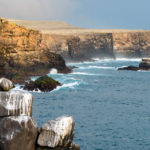 Additional photo credits: Featured photo is from Andreas Krueger/UNESCO, and animal and landscape photos above are from Daniel Correia/UNESCO.