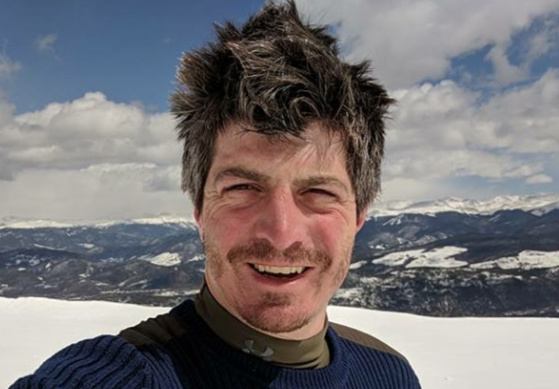 Andrew Schenkel brings a decade of experience in the world of climate change and clean energy communications. Andrew’s professional passion is building egoless teams that work to solve the biggest communications challenges on the planet. This passion led him to work for the Global Call for Climate Action in the wake of Copenhagen Climate Accord in 2009 all the way through the signing of the Paris Climate Agreement six years later. Following Paris, Schenkel joined another globally focused climate organization: the Global Strategic Communications. Council. At the GSCC, Schenkel served as the organization’s “60-Day Man,” where he helped design rapid response plans for emerging threats to climate progress in the US. Following the 2016 elections, Schenkel’s nickname was adjusted to the “Six-hour Man," as crisis after crisis emerged. In April of 2018, Schenkel joined Resource Media to continue the pursuit of his passion, this time as Co-Director of the Energy Media team.

Prior to work in climate communications, Schenkel worked as a journalist. He cut his teeth cutting news packages in the American West where he was a one-man-bureau-chief in Cheyenne, Wyoming. In Cheyenne, Andrew covered energy, politics, college football and anything the else he could turn around before the 5 pm deadline. In 2009, Schenkel relocated to Washington, DC where he covered energy and environmental issues as a freelance reporter for a number of outlets, including Mother Nature Network, where he wrote a daily column on national environmental policy. Andrew is a graduate of Syracuse University’s S.I. Newhouse School of Public Communications, and when he isn’t working, he is outside. He’s a skier, a live-music junkie, a road biker, hiker, huge National Parks nerd, and owner/mechanic of a 1984 VW Westfalia Camper, which he now uses to explore the American West. Schenkel lives in the foothills above Boulder, Colorado.