Jenny Park
she/her/hers
Managing Director
It’s not the ones we lose that bother me. It’s the ones we don’t suit up for. – Toby Ziegler 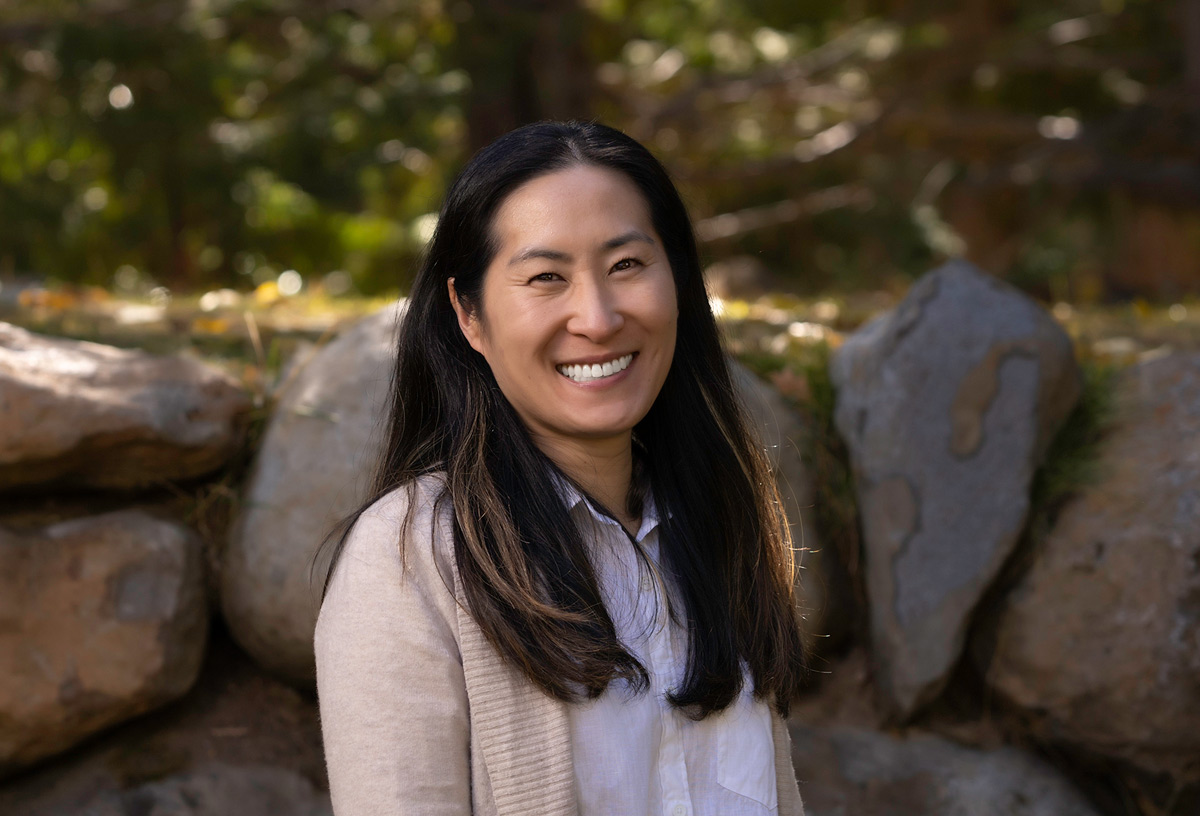 Jenny is a communications strategist with a deep passion for using storytelling to inspire activism and create change that serves the greater good. She has more than 15 years’ experience in story development, messaging, spokesperson training, and media relations. She is adept at sifting disparate ideas into a cohesive strategy and ensuring the narrative comes through consistently across all platforms, whether it’s a press release, a micro-documentary, a speech, or a Tweet.

Before joining Resource Media, Jenny led communications at the Goldman Environmental Foundation, where she helped amplify the voices of grassroots environmental activists around the world. The visibility raised around the grantees’ campaigns helped push through numerous victories, including Iraq’s first national park and a fracking ban in New York state.

Jenny was previously at Fenton, where she worked on social change campaigns on public health, education, environment, and human rights. She served on a number of high-profile media relations campaigns including Wangari Maathai’s first U.S. media tour as a Nobel laureate, Stanley Tookie Williams’ appeal for clemency, and the military court hearing for Lt. Ehren Watada, the first commissioned officer to refuse deployment to Iraq.