Julie Dixon
she/her/hers
Senior Program Director
People are interested and inspired by results, not the process it takes to get there. 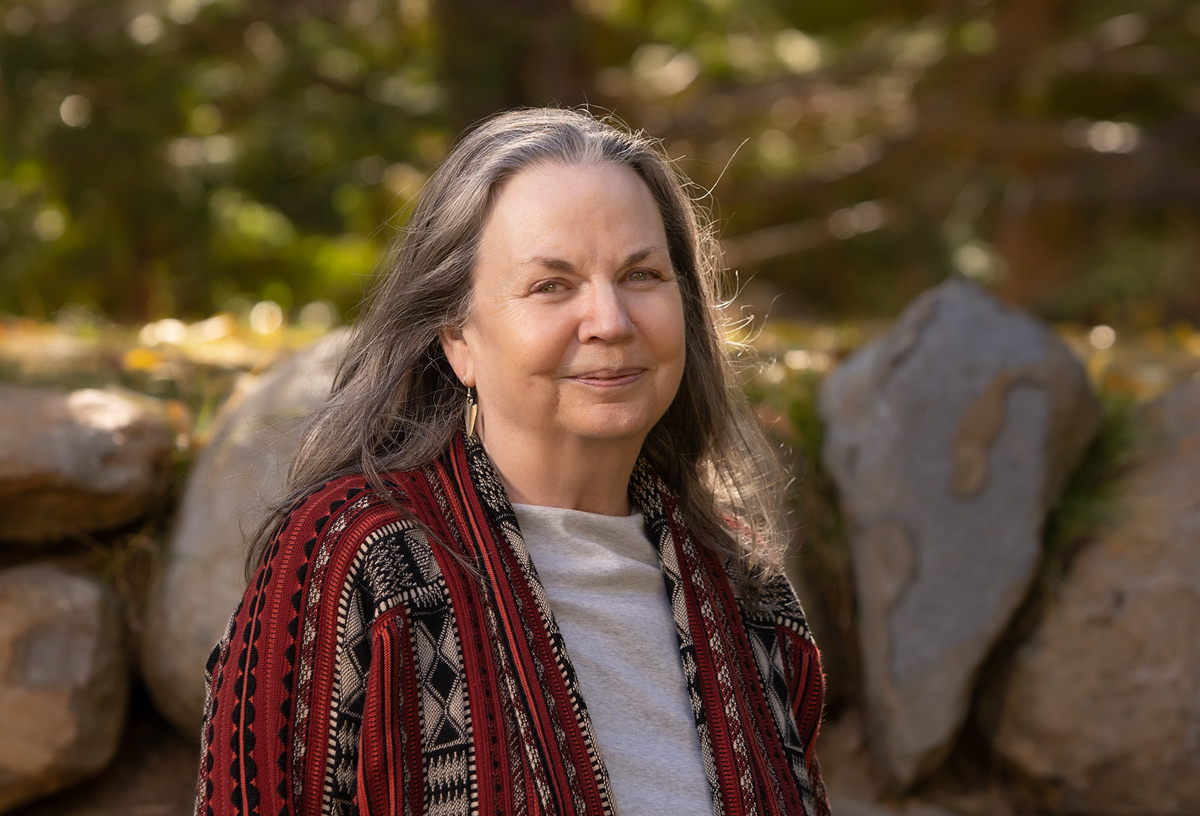 Since establishing the Sacramento office in 2004, Julie has led statewide campaigns to reduce the impacts of climate change and to reform wildfire and water policies. A former television producer in Denver, Sacramento and San Francisco, she has been honored with several awards, including the Colorado Broadcaster’s Award for special programming.