Thinking with our eyes: The power of imagery to drive new narratives, Part Three

In part one of this three-part series, we looked at the battle of narratives between the NRA and the gun safety movement. In part two of the series, we explored the dominant narratives around the health pandemic. Now, we will focus on how we can use the power of a frame-setting visual for good in narrative development in the social sector, no matter our issue, pandemic or no pandemic.

We have countless examples to draw from, some intentional applications of frame-setting visuals, some accidental. Take climate change. For many years, climate advocates used visuals highlighting polar bears and melting glaciers, memorably captured in Al Gore’s documentary “An Inconvenient Truth.” Collectively, a narrative was established that put polar bears and receding glaciers at the center. With Gore becoming a polarizing political figure and non-human actors (the polar bears and glacier) as the protagonists, climate change remained a low public policy priority for almost two decades.

Thankfully, young people around the globe are rewriting this climate narrative. Today, when the public is asked what comes to their mind when they hear the phrase “climate change” they are finally responding with something more catalyzing than glaciated landscapes or politicians. Our world’s youth – from Greta Thunberg to Varshini Prakash of the Sunrise Movement, closer to home, are the new face of the climate movement.

From youth and members of frontline communities showing up and protesting outside global climate conferences to the Fridays for Future school strikes, their visual is deeply intertwined with their narrative, including setting up a clear contrast to the (mostly) men in suits deciding our future within the halls of power. As well, instead of melting ice caps, today climate activists young and old point to problems closer to home such as coastal erosion and more frequent storms. These clearly answer the question, “Why should we act on this now?”

A second example of using imagery to shift narratives is the effort to defeat the Trump Administration’s 2018 proposal to open more than 90% of U.S. coasts to new offshore oil and gas drilling. This battle has served as an opportunity to seed a new narrative on ocean health and expand public and policy maker support for protecting our marine ecosystems.

At the outset, we faced two entrenched dominant narratives: first, that “the ocean is too big to fail” or too vast for people to do lasting harm. A second, that the choice was between protecting jobs vs. protecting the environment.

One powerful way to dislodge an entrenched narrative is to insert new voices into the conversation. With offshore drilling, our coastal coalitions did that by shining the spotlight on coastal businesses who rely on stronger ocean protections for their livelihoods. Owners of seafood restaurants, dive shops and beach hotels allowed us to tell a very different visual story, one that shifted the center of power and influence and effectively changed the narrative around offshore drilling. 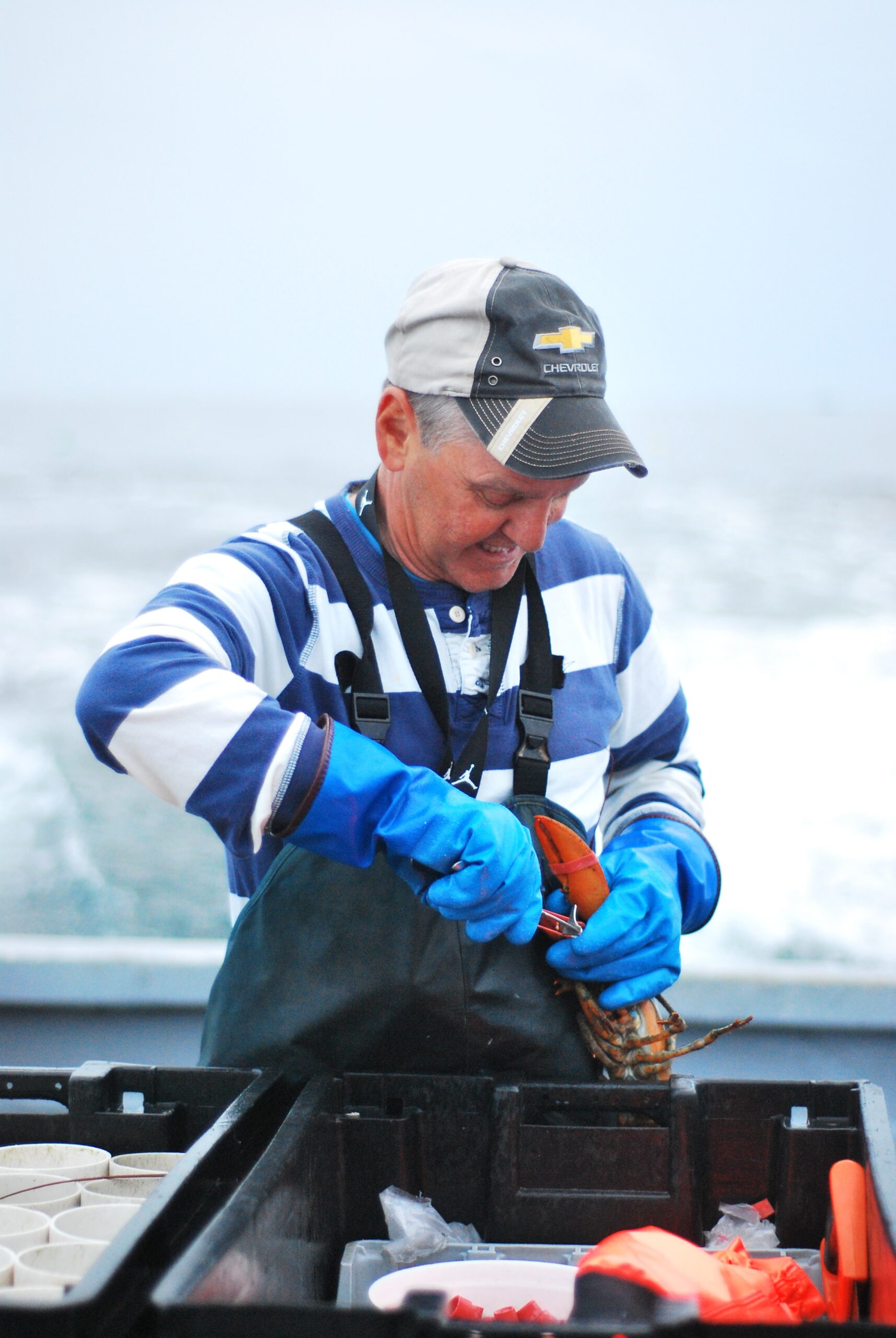 Business owners proved authentic, credible messengers to make the case that stronger environmental protections are essential in protecting their livelihoods instead of a threat to them. In this narrative paradigm of jobs and the environment, with ocean stewardship tied to the value of prosperity, policies like offshore drilling were seen in an entirely different light. The images included the faces and lives of the campaign present the visual narrative, and the stories they tell feed into a larger narrative.

As we work to upend hurtful, false narratives and replace them with inspiring new stories that put us on the path to a more just and equitable society, we challenge our social sector colleagues to think through what are the most strategic visuals to match the narratives our community puts forward by asking yourself these four questions:

Remember, we think with our eyes. So, when we think of narratives, think about images.