How do we win against weaponized chaos? 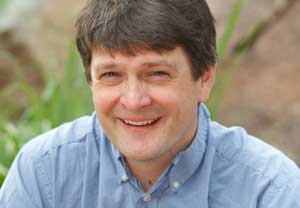 Our job is to see through it. Take the challenge, not the bait. Focus on the facts to help people sort through his nonsense.

Fact-checkers note that Trump told 2000 false or misleading statements in his first year in office. It’s a lot of work to lie that much. This is not habitual lying. It is not careful lying, lying with a scalpel. It’s lying by wrecking ball.

Twitter allows the President to spew directly to millions of followers and dominate the public narrative worldwide. Between his vulgarity, sexism, racism and authoritarianism, Trump tweets are designed for shock value. But these tweets are not designed merely to spread disinformation and distraction – they are intended to damage the credibility of anyone who is not Trump, and undermine institutions that have the authority to check his.

They define the national narrative on Trump’s terms: The press, “liberals,” and outsiders are his villains; “unheard Americans” are the victims; Trump is his sole hero.

The antidote to this poison may seem mundane, but it is simple: Focus on policies, not personalities. Do not get swept away in the tide of Trump’s chaos or his personal quirks and foibles. Ignore speculation and rumor. Instead, hold him accountable to the POLICIES he advances or ruins, and the OUTCOMES those policies will have on real Americans. Voters will realize soon enough that Trump is not – and cannot – deliver on the promises he made.

But it’s not enough to be Anti-Trump. Our job is to imagine a better future and show the path to it. Do not play into the con game. Expose it. 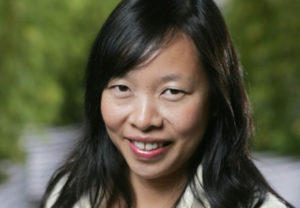 Sian Wu: When I think of ‘eroding faith in democratic institutions,’ I think, there are some folks who never had faith in these institutions and for them, it’s been all about local-local-local community.

I’ll never forget when I met up with the editor of a local African American newspaper in the heart of the Seattle’s Central District. They’re a father-son enterprise, have piles of old issues stacked up against the wall and have been publishing news about and for their community for the past few decades. And, they’re seeing rapid gentrification and displacement in their neighborhood. They know that they’re not reaching the largest swath of Seattle readers, nor do they cater to the most affluent population that advertisers love. But their point was clear: we get to people that others can’t reach. The grandmas who are looking up pee wee football statistics and changes in local church leadership.

In this era of quantifying clicks and eyeballs and being louder, faster and more prolific than the opposition, it’s important to remember what is more difficult to measure—the depth of one’s reach and the hurdles you’re overleaping in order to communicate with populations that have been largely ignored by mainstream media and social media. These frontline communities can enact enormous change and are often supportive of environmental issues. The key is to structure programs that make sense to specific cultures and economic situations. And that takes relationships, representation and relevance—in your outreach strategy, communications and your issues. 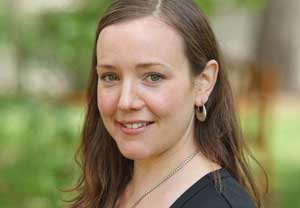 Nicole Lampe: To me, all Trump’s talk about fake news doesn’t feel like it’s persuading the progressive base. But, we do know that trust in the media is low (Pew tests this question regularly), as people are reading endlessly about layoffs and mergers, and seeing headlines sensationalized and politicized for clicks. In light of that, I think the three most important things advocates can do are: 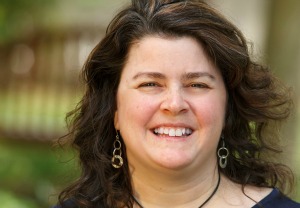 Cat Lazaroff: Now, more than ever, there’s no substitute for meeting face-to-face. Lots of research tells us that facial expressions, tone of voice, and body language are just as important in getting your point across as the actual words we use – perhaps even more so. That makes platforms that focus on written language very poor options for discussing issues that may carry emotional weight, or where folks may have already formed opinions. In late 2017, new research specifically concluded that Facebook is a terrible place to hold an argument, as the platform tends to increase disagreements and acrimony, rather than reducing them. So, whenever you can – take communications off-line, and talk in person. Video calls can be a good substitute, but if you really want to change hearts and minds? Meet someone in-person, and shake their hand. 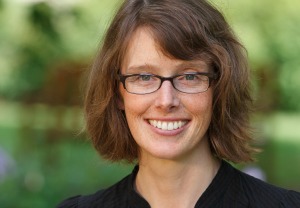 Amy Frykman: What do you do when blatant lies and self-selected propaganda bubbles appear to be the new normal? These are strange times, but the basics of using communications as a strategy to move policy and practice haven’t changed all that much—though the venues in which we’re working certainly have. On a practical level, we’re working with advocates across the country to dig into city/state work and doing as much as possible to keep things locally-relevant. I find myself often in the position of urging partners to not get sucked into the Trump vortex. It’s tempting to weigh in with furious outrage with each new revelation coming out of DC. But, to what end? Will that move you closer to your goals? In many cases, it’s best to ignore Trump, and it always pays to take care when trying to capitalize on a news cycle around the President. When you wrestle with pigs, you will get dirty. My advice: Ignore the side show and carve out real wins where you can. And for those of you who are trying to move the Trump Administration, I marvel at your ambitions and say, “Godspeed and good luck.” 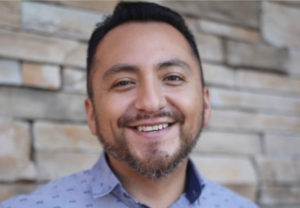 Refugio Mata: In 2018, doubling down on thinking long term: what are the investment strategies that need to be looked at now, so that we may finally address gaps in messaging and messengers that are critical to the success of the campaigns we work on day-in and day-out? What are the opportunities for developing capacity? How can you build capacity in a way that is collaborative, and not just one-sided transactional conversations?