Why facts fail and stories succeed 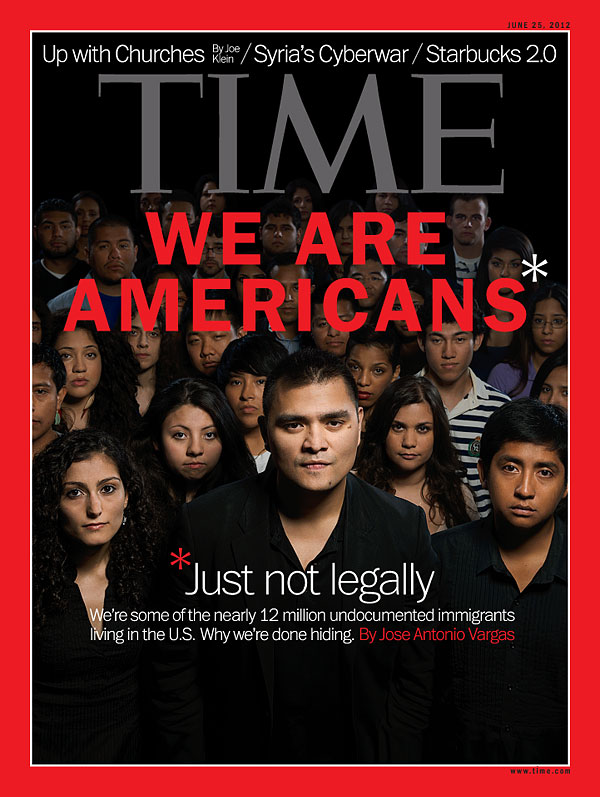 Define American is countering efforts by xenophobes to claim patriotism through storytelling.

In the wake of the election, a whole lot of smart people have written about what it takes to win in 2017. As communications and campaign nerds, we’re tracking a lot of it. We’re sending around Lakoff’s tweet taxonomy and dozens of thought pieces about narratives over numbers and the importance of framing and feelings.

This emphasis on values, storytelling and framing is right out of our long time playbook. And it is not new to our partners in the progressive movement. So why are we, collectively, having a hard time doing what we know it takes to win?

A couple of things occur to me. First, a lot of progressive groups have been put on their heels by the speed and scope of the assault on basic civil rights, health and environmental safeguards. We are in rapid response mode, and that is not an ideal place from which to execute strategic communications. The opposition is setting the terms of the discussion with clever sound bites like “regulatory burden” and “relief.” Those two phrases pack a lot of meaning, and they have us rushing to defend the importance of public protections. But we have to do it on our terms, not theirs!

The other thing is that so many advocates’ jobs require them to spend time in the weeds, poring over pages of legalese and penning complex policy documents. How can we expect these experts, who need to have reams of facts at their fingertips to also evoke powerful emotions? 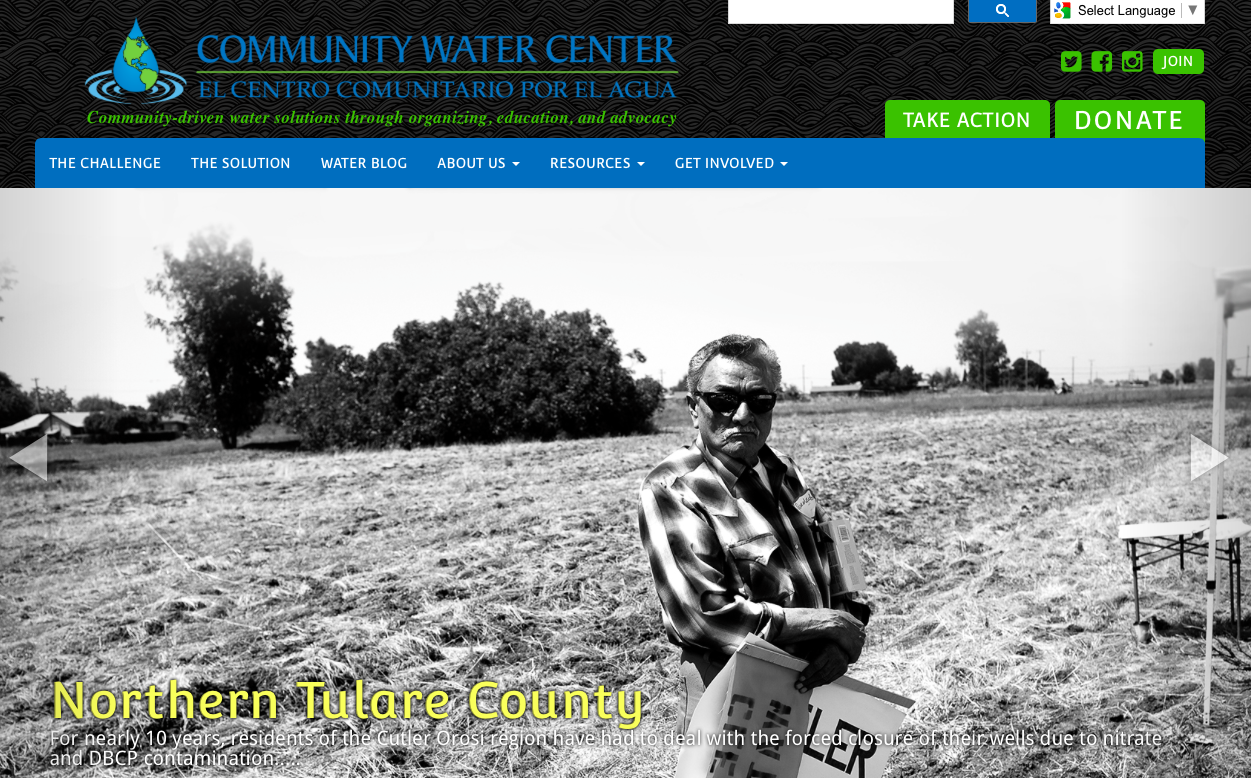 Community Water Center is shining a light on California’s widespread water pollution through stories about individual families and neighborhoods.

Below are five ways social change activists can translate their deep expertise into messages that will move people:

For more of our thoughts on what it takes to win in these uncertain times, check out Belinda Griswold’s Principles for solidarity or Amy Frykman’s Three tips for Trump times. For more on the topic of stories over facts, check out Why facts don’t change our minds, Keep it simple, Lay down your facts, and pretty much everything George Lakoff writes.